Who Is Red Clay

"The Red Clay team wanted to spread their name, build their brand identity, and... [launch] on a regional scale."

Red Clay Brewing Company is a pillar of their community with a name that is synonymous with ‘beer’ in the Opelika area. They may be a small physical establishment; but, with a name that is known throughout the state of Alabama for the quality of both their product and their character, their impact reaches far and wide.

Until recently, they provided their brews solely through a taproom setting, meaning all who wanted to try them needed to travel to either their brewery, a partnered bar, or an event where they were being served. The Red Clay team wanted to spread their name, build their brand identity, and rectify this problem by launching on a regional scale: That’s where we came in. 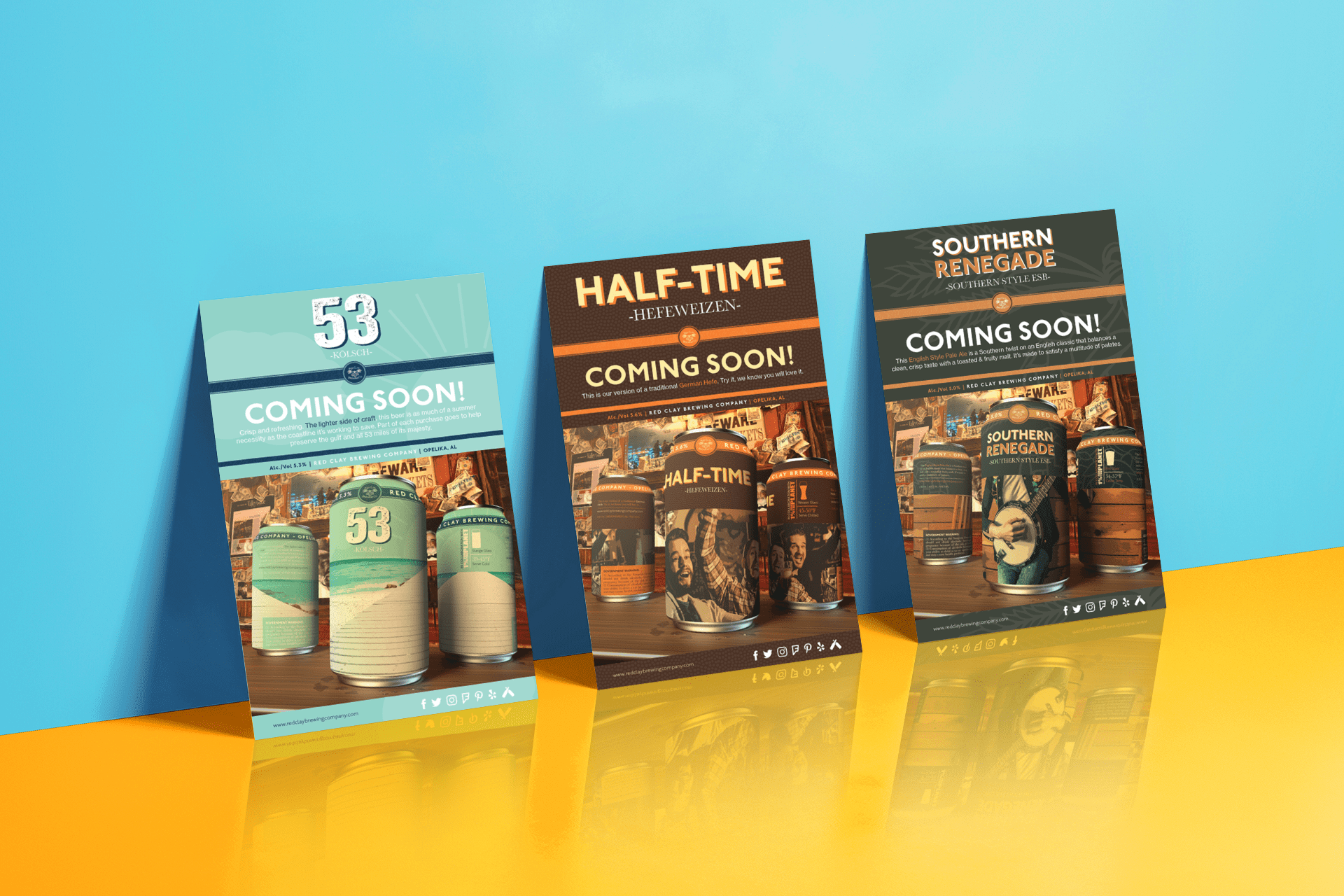 Shouting It To The World

Every product launch needs publicity, and we took to social media and print to make it happen. Each brew released received a poster layout documenting its name, flavor, and all other relevant information in conformity with our newly established grid system. These flyers were distributed physically and digitally while being accompanied by relevant social media content to build up the buzz to get buzzed.

"Every product launch needs publicity, and we took to social media and print to make it happen." 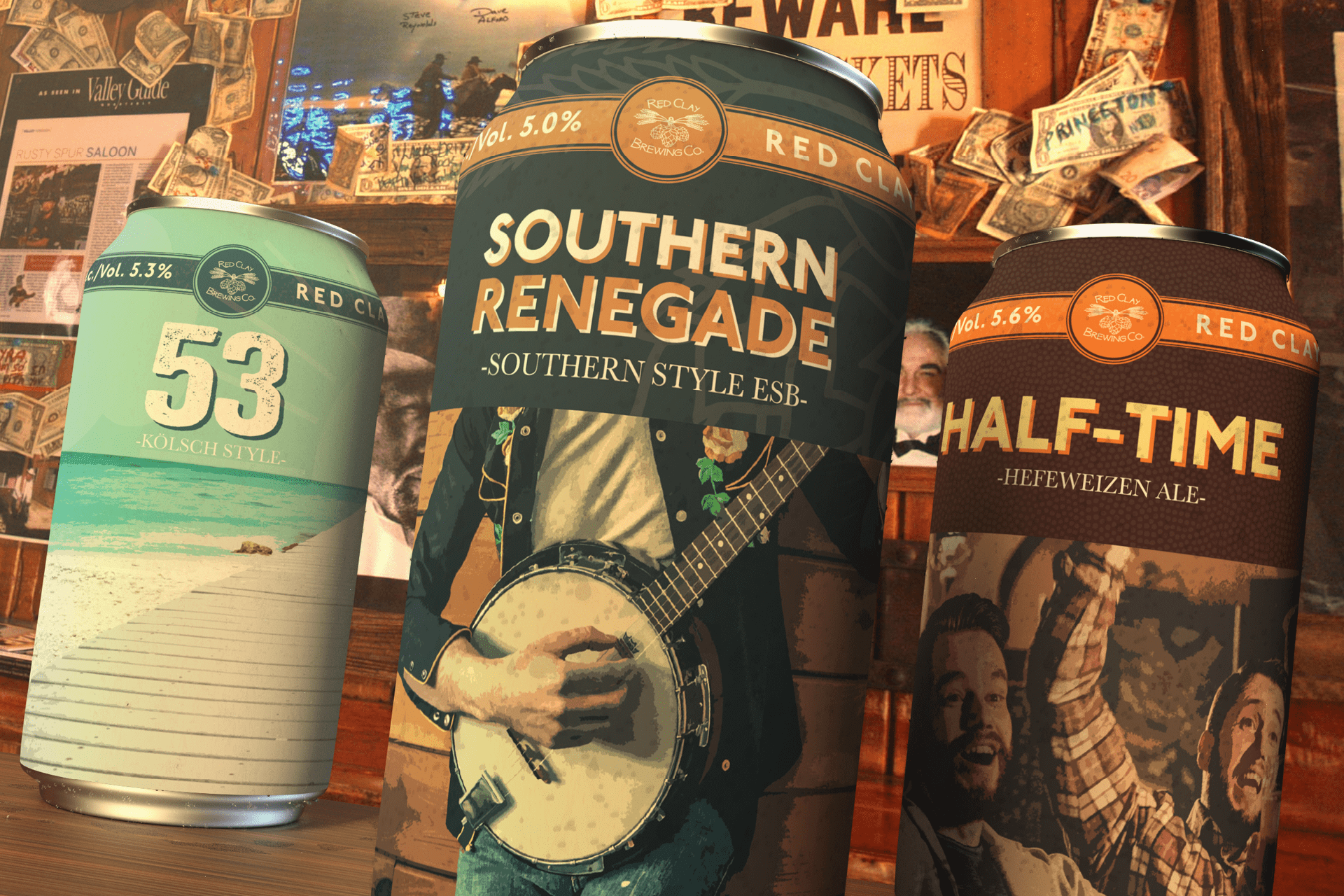 Red Clay’s beers had to stand out from the competition while simultaneously looking at home together. However, this presented another challenge within itself. How do we make all of these cans look similar as a whole, yet strikingly distinct as independent brews? To solve this problem, we focused on the grid. With a strong divide that holds consistently across all of the cans, we were able to create a strong variation in color and image between brews while maintaining one strong, cohesive whole.

"To solve this problem, we focused on the grid." 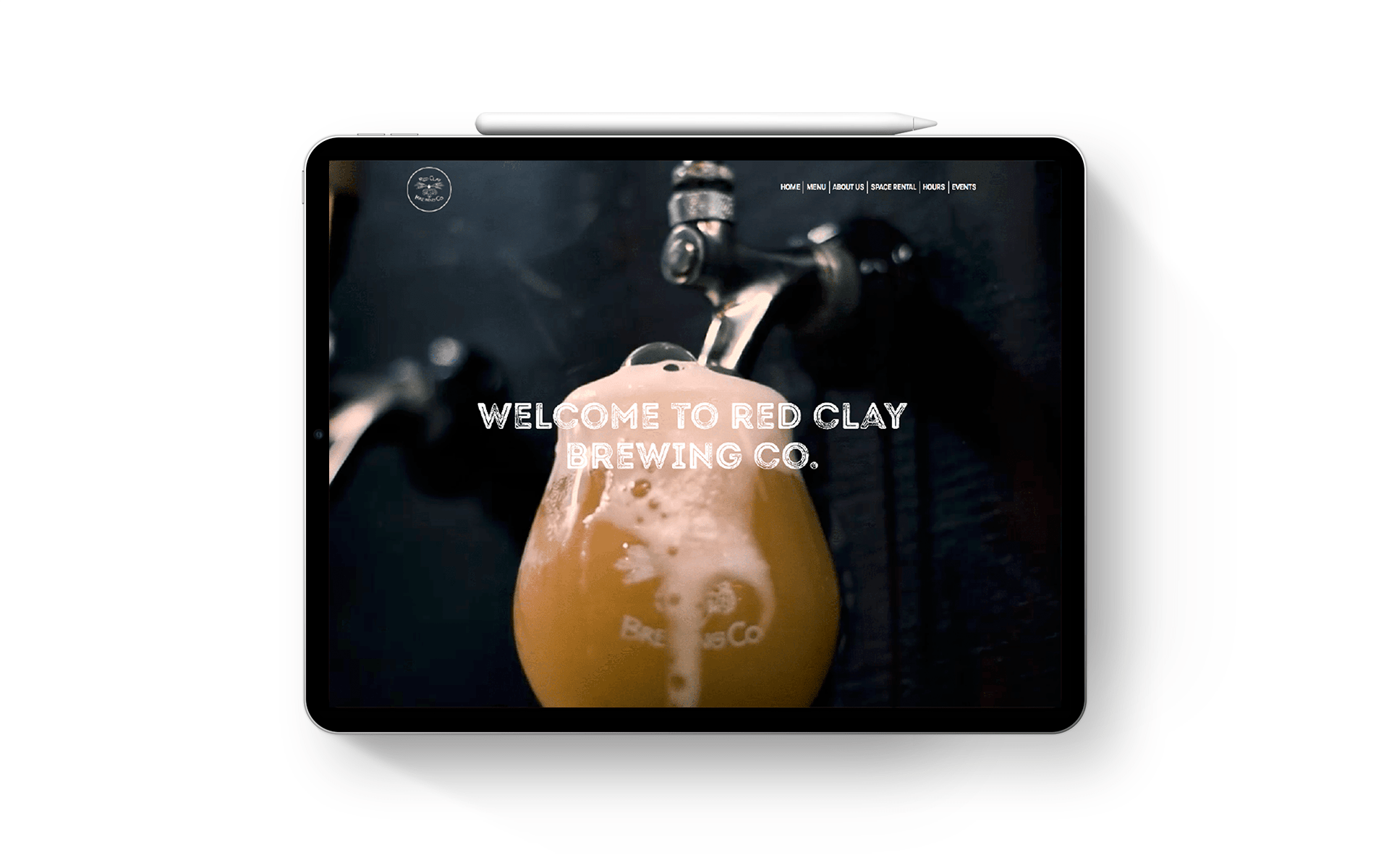 Website: A website is a portal to a brand’s identity, and to compliment Red Clay’s new direction we crafted an interactive online hub that focused solely on presenting and expanding the products they have to offer.
‍
Social Media: Through organic social, we embraced holidays, current events, and historic achievements which we then tied to Red Clay’s brews in order to generate an organic buzz that fostered engagement and growth. 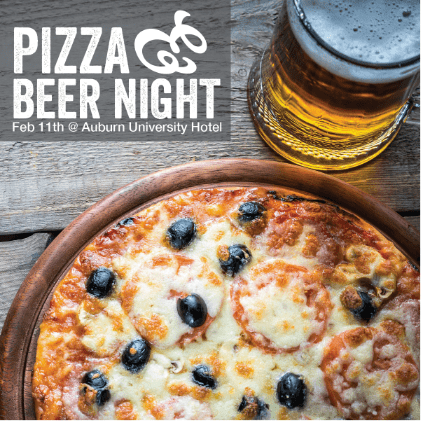 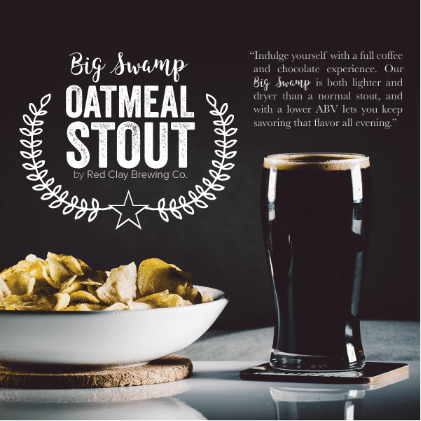 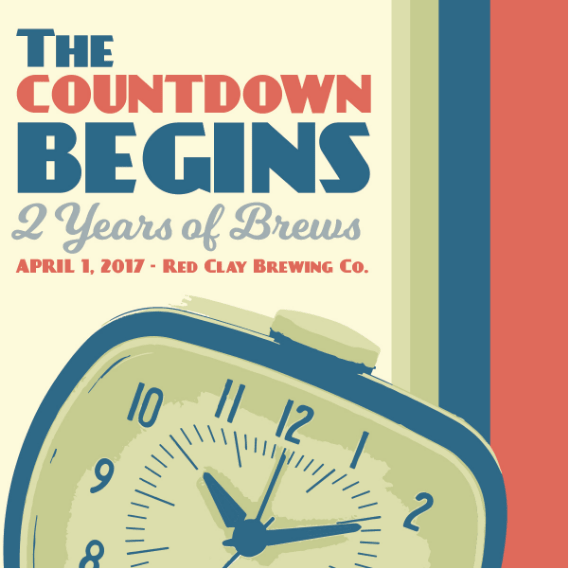 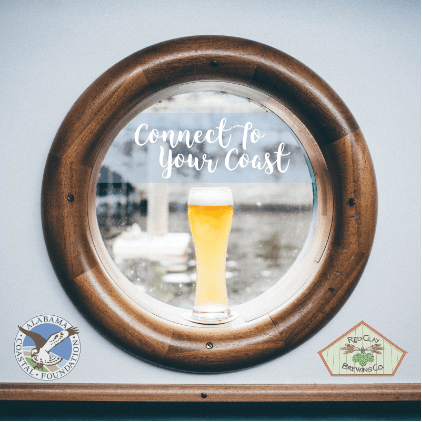 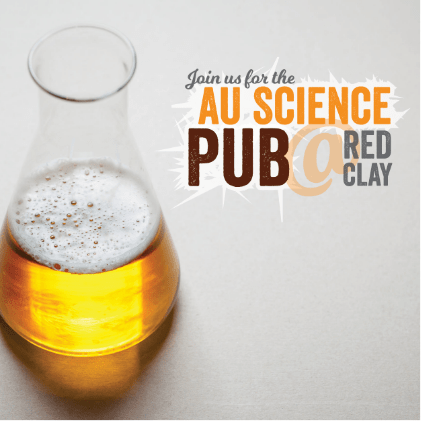 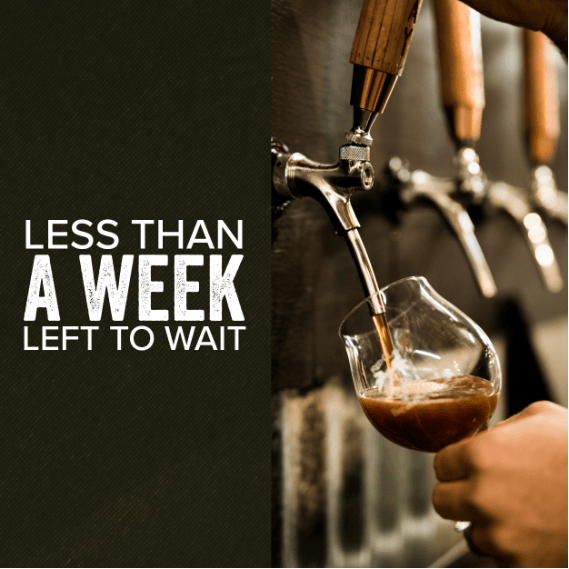 "Each can holds its own unique identity while fitting into the overall puzzle of their selection..."

By blending together packaging, printed media, website development, and digital design, we worked to give Red Clay an updated and fully cohesive visual system that helped to pull them from the taproom to the grocery store aisles in a way that rang true with who they are.

Each can holds its own unique identity while fitting into the overall puzzle of their selection; and surrounding them with a campaign based heavily on their visual identity ensured instant recognizability.