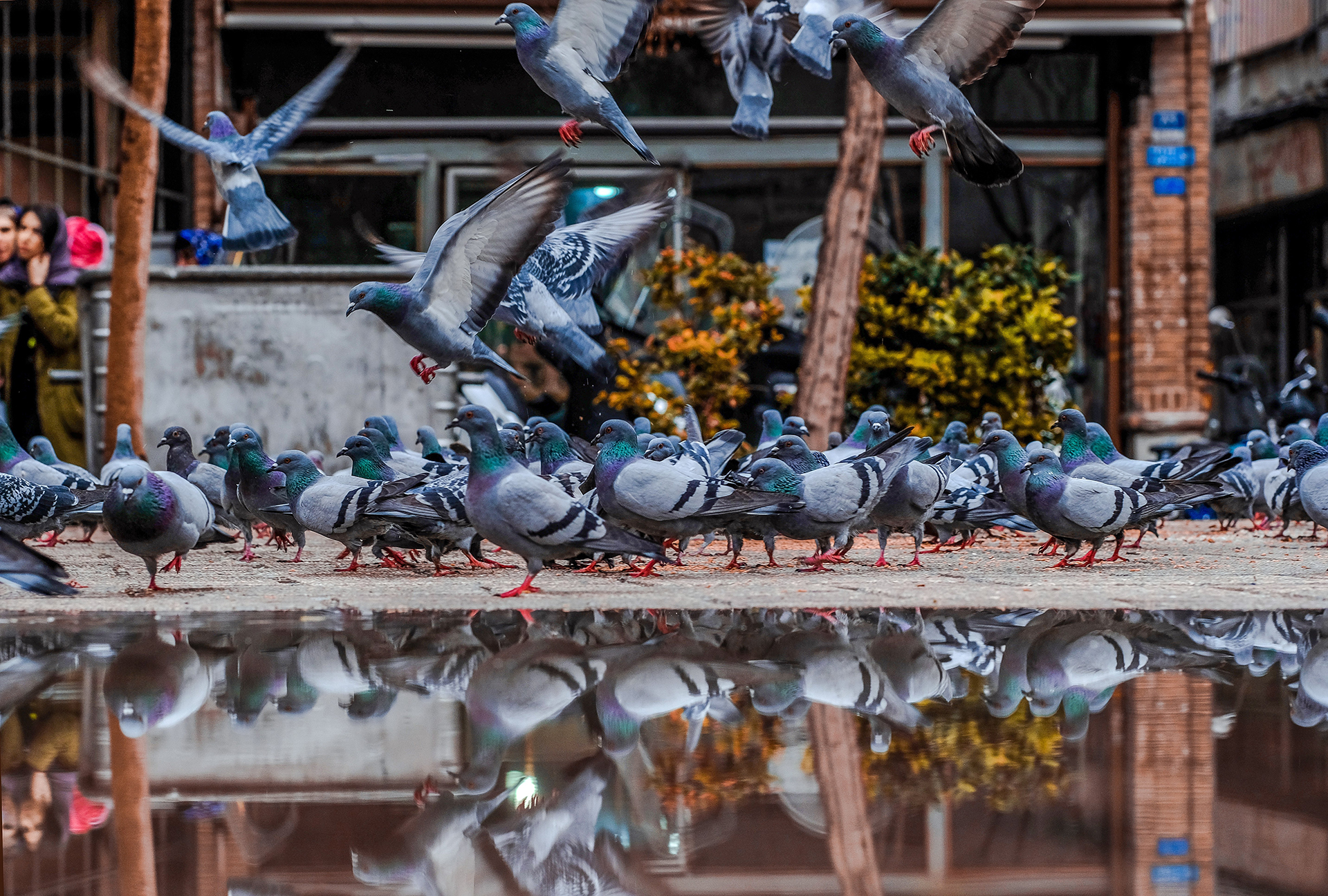 Prepare to uninstall everything because after this, you’ll never switch fonts again. I’m sure you’ve seen the holy grail of casual fonts known only as MS Comic Sans, and you’ve probably stared in awe at Papyrus’s prehistoric charm. Nothing, however, could prepare you for the unbelievable level of pure and unrestricted awesome that you’re about to have forced into your eye-sockets!
‍

Letters typed on a screen can’t even begin to explain the indescribable feeling of awe that overcame my senses when bearing witness to this masterpiece of a font known as Comic Papyrus. It’s just loose and casual enough to be used for any festival, party, or business casual setting, but also manages to capture enough aged, rustic charm to feel perfectly at home on a letterhead, business card, wedding invitation, or high tier luxury beverage cooling advertisement. I honestly can’t think of a single situation in which I wouldn’t recommend using this font. Tired of a boring Times New Roman appearance in all of your professional papers? Switch it out for Comic Papyrus to show everyone you’re classy with a fun side. Running for office and need to portray how aged and stern yet down to earth and edgy you are? You won’t find a better fit. This font is just a miracle working be-all, end-all. The only downside is that typographic artists may soon find themselves out of a career because there’s no turning back from this beauty.

Alright, let’s look at the ratings:

Have you ever been talking to a designer, and no matter what they do you just don’t see enough edge in your design’s font? You can’t exactly point to it, you just know it needs to be “edgy.” Well, you finally have an answer. This font is the edgiest edge to ever edge. If it were any more edgy, we’d call it Gillette.

So now that you have your edge, or maybe you didn’t even want edge, I mean what do we know? You’re the artist, right? So regardless of edge, now you need some “pop.” We get it. Your design can’t be un-pop, so it’s gotta pop. You can’t describe it, I know, but we know what you mean. Well, once again, Comic Papyrus delivers! The font has the most pop I’ve ever seen in one place, and I once wrote an academic paper on Andy Warhol, so you can trust me.

Last, but certainly not least, we have the cool factor. What’s cool? Who knows? Definitely not me, probably not you, but Comic Papyrus? It knows. This font will inject so much cool into your design that you’ll need a space heater to look at it.

So yeah, Comic Papyrus beat my expectations and then some with a well-rounded overall score of 24.2/5. I’d highly recommend this font for anything and everything you may need to stick type into.

All images and font courtesy of http://befonts.com/comic-papyrus-font-finally.html