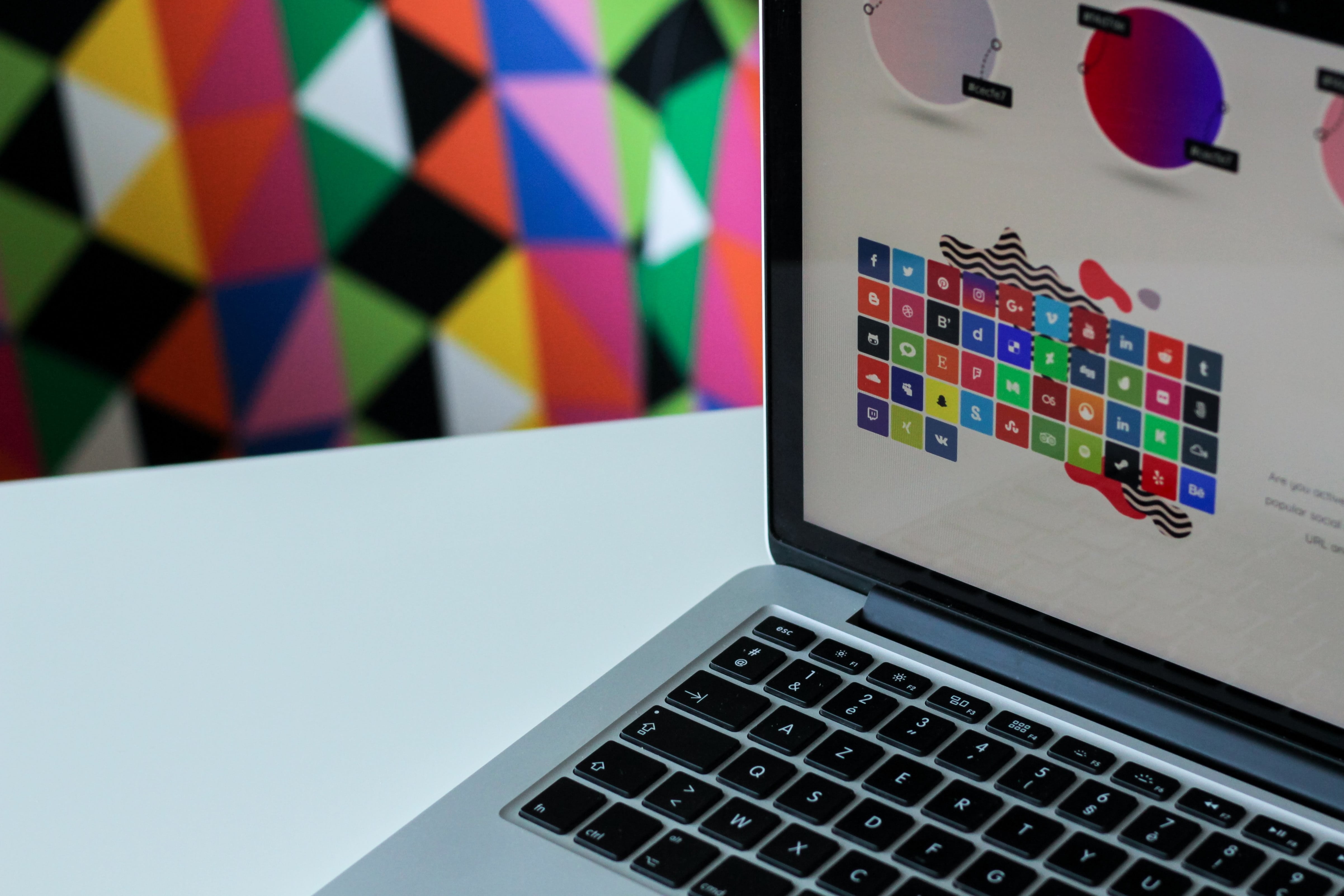 What goes into Graphic Design in the modern day? Ask a designer!

Submissions have been taken, polls given, and forums scoured to find the most pressing design questions of today. Now these questions will be answered in-depth (mostly) by me, resident Baker Street Digital Media designer, Jamie Johnson. I'm still a relative newcomer to the design industry with a modest total of ~7 years working experience, but in that time I've worked in print media, web development, UI/UX, way finding, motion graphics, digital marketing & advertising, and a few other areas. With a lot of questions today focusing on the future of design, I actually feel that my recent entry into the field during the digital boom may serve as a benefit. So without further ado, let's get started!

Design talent: Is it something you’re just born with, or can you learn it over time?

Either and/or both. There are many successful approaches to design, none of which are ‘better’ than any others. To say that some people don’t have a natural intuition for aesthetics would be a lie. I’ve seen people like Aaron Draplin sit down and create mind-blowing concepts within minutes: no process work, no extreme brainstorming. Some people can hear or read ideas and visualize them amazingly and immediately. On the other hand, while I was in college I saw quite a few people who by the end of the program had hit a level of design skill that I would have never thought possible when we first began. This growth was due solely to their dedication to learning the craft and their drive to improve their own work.

I feel like if you have even a small degree of creative thinking abilities and a drive to improve, you can become a good designer.

Research: How and why do you do it?

Research is the foundation of what makes a design function. You could make the most visually pleasing piece of work you’ve ever created, but it’s still a failure if it doesn’t portray the idea it was intended to.

My research process starts by forging a brand or client persona that lets me get into the mind of the person I’m working for and see them as they want to be seen. Many will stop here, and that can sometimes be fine, but I like to go a step further and follow that with a consumer persona. In this step, I delve into their audience and learn about them on a direct level. Not only does it give me an idea of what their target likes, this step also lets me see how the client’s audience views them. By blending together the client’s view of themselves with the view held by their demographic, I feel that I’m better able to make designs that work.

How do you address the challenges of creating responsive design across various screen sizes? Like from desktop to tablet and mobile. Specifically when you’re working with customized content like pop ups, forms, media players, etc.

Media queries, media queries, media queries. But seriously. When I’m working on developing a site, the first step is ensuring that all scaling elements are sized using relative parameters, whether it be container percentage, vh/vw, etc. After doing this, I like to implement a media query for each major viewport shift (generally desktop, tablet, and mobile break points). Forms are simple in this regard (even if they’re hard in basically every other way, god I hate php) and rely on the same sort of scaling parameters as any other element. Pop-ups are also surprisingly simple to make responsive via these methods. Media players are a bit trickier, though. For audio, it’s simple since sound doesn’t have an aspect ratio. Videos, however. Those are a bit annoying as a 16:9 block may look fine where I put it in a desktop layout and then break everything on mobile. Generally, that’s an element that just gets repositioned at each break point.

How do you effectively design for print in a digital media driven environment?

I’m a firm believer that in the modern day, effective print design survives by evolving and embracing the design innovations brought forward through the digital medium. Designing a postcard? Cool. That doesn’t mean you can’t bring in your skills in UI. In a lot of cases, I approach print media as I would a digital piece. Think of it as a platform that lets you have more control over what you’re already doing in the online space. You’d be amazed how much cooler those ideas get when you’re not worried about scaling issues and responsive elements.

What do you think the future of Graphic Design looks like?

I can’t even tell you exactly what it is today, the future is a complete unknown. I can tell you that Graphic Design as a separate entity, ie. going into the field and working solely in print/type/layout design/etc., is already dead and has been for a long time (even if the long-standing figures of the past generation refuse to let it go). Graphic Design today is an extremely broad medium ranging from UI/UX to print to web and even coding and development, and if you want to do well you probably need to know more than one or two of these areas. I think this will only become more true going forward.

Mac or PC for design work?

Ah yes, the divisive question of our generation (and one that actually still holds SOME merit). My answer is that it depends on what you’re doing. Both platforms can run Adobe CC, and both can run it well. If your work is constrained to web/print, I think it comes down to user preference. With that said, keep in mind that all of Apple’s professional computers are made in house to a contained standard and by default have a DCI-P3 color gamut display which, alongside their font handling system, makes them spectacular at screen-to-print design. The same can be achieved on a PC, but you’ll have to do a lot more research on your build as the variety of third-party manufacturers is near infinite. This has no effect on web design, of course.

UI/UX design, however, is a different beast. Sadly, if you’re planning on designing and developing applications to be used on iOS and the soon-coming iPadOS, which is pretty much a necessity with the iPhone and iPad holding the majority of their markets, you will need a Mac to natively build and submit them.

Can I do Graphic Design without purchasing the Adobe suite?

For small gigs and personal work: Sure!
Professionally: Sadly, I’d say no.

When you’re working on personal projects or for small clients that don’t have internal creative teams, there are a few programs that can fill that void created by the lack of CC tools! Pixelmator is a great Photoshop alternative that can even open .psd files while Affinity Designer lets you work directly in the Illustrator .ai format. Recently, there’s even been a reliable substitution for InDesign put out in the form of Affinity Publisher.

This changes in the professional world, though. With shared digital workspaces and team-wide, or even cross-business, compatibility becoming a necessity, access to the Adobe CC environment is a near requirement. On top of that, the consistently updating toolset of the Adobe ecosystem alongside the regular schedule of new and innovative applications that are included within a CC subscription ensure you maintain an array of industry-leading features that can’t really be matched by any of their competitors as of right now.

What do you do to keep your mind stimulated or foster creativity outside of work?

I draw a lot of my design inspiration from abstract concepts and ideas. I love to make myself visualize the invisible, and I guess it shows in my hobbies. A lot of my free time is spent studying philosophy (lately with an emphasis on Sartre and Hegel), listening to more experimental music genres, and studying the meaning behind more abstracted art movements of the past such as Dada and de Stijl. All of these things allow me to put an aesthetic to a concept and keep those creative juices flowing.

If you were asked to list one must-have design resource, what would it be?